Many words of praise have been written about most all singers and performers. Chris McDaniel is no exception. The difference in Chris and many others is the fact he has lived up to all the good things written about him. Hearing and seeing him sing and perform is something all will enjoy and will remember.

Chris has been singing almost as long as he has been walking. From the age of five until present day, his singing career has continued in an upward direction. From singing in church at an early age, to later performances at fairs, festivals, and on cruise ships, his talent has carried him into areas of entertainment he once only dreamed of entering.

At an early age, Elvis Presley highly impressed Chris with his singing voice, songs, and stage performances. Chris watched, listened, and learned. "In a way, Elvis was my teacher", he says. He later began doing tributes to Elvis, which continued for over 10 years in his home state of Florida. "I was certainly not Elvis, nor did I try to be", Chris says, "I was Chris McDaniel doing Elvis music. If some thought I might sound like Elvis, it was a compliment.
But I was Chris McDaniel in those days, and still am".

After years of doing Elvis tributes, Chris felt it was time to do his own thing, sing his own songs, and pursue his own dreams. In 2002 he joined forces with ERIC HORNER, former guitarist for SHANIA TWAIN, TANYA TUCKER and LEE GREENWOOD. The collaboration produced songs that became some of his bigger hits. His song, "Imagine Me",
released and promoted by MMG Records went to #1 worldwide on the independent charts. It was also featured along with songs by TOBY KEITH and other top artists on radio's Promo Only discs. "I was amazed at having my song played so much", Chris said. "I was getting emails from all over the world. It was a very exciting time for me". Chris began playing to sold out crowds and shared the stage with such top artists as LEE GREENWOOD and others. He performed on the ALABAMA JAMBOREE, numerous Nashville television shows such as NASHVILLE REVUE, NASHVILLE ON STAGE, was a featured artist on benefit shows such as BUCKETFUL OF RICE food program that feeds the hungry worldwide, and others. After moving to the Atlanta, Georgia area in 2005, Chris did a benefit single in 2006 titled "Country From The Heart", with his friends LEE BOGAN, Conway's grandson, TRE TWITTY, and country legend, RONNIE McDOWELL. Other Chris McDaniel releases such as "I Keep Tellin' You Heart", "Like A Daddy", and "She's Hot Like That", have continued to push his career even higher.

While his influences like ELVIS, CONWAY, and others shine through in his performances, Chris McDaniel is original. When listening to him sing his hits like "Imagine Me" or "I Keep Telling You Heart", no one can argue he isn't. There is no doubt if ELVIS was alive today he might possibly be proud of CHRIS McDANIEL. This is a man who loves to sing and perform. He has talent, and will be around for years to com 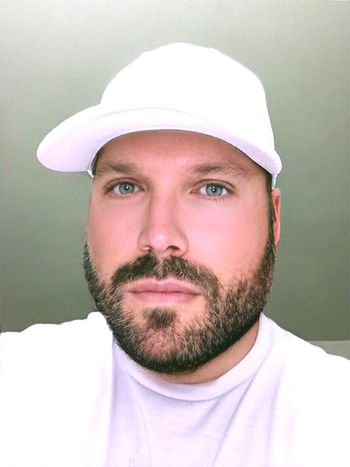 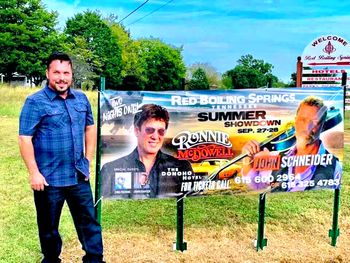 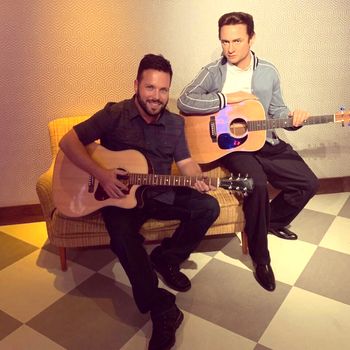 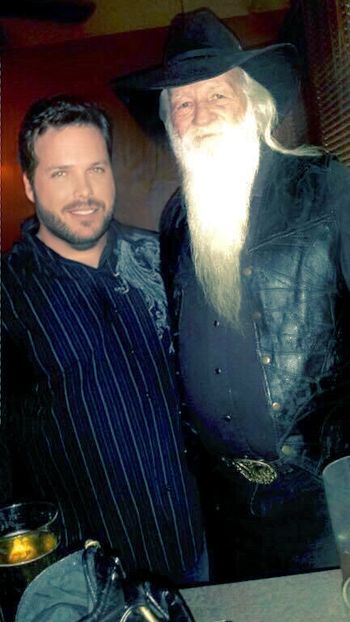 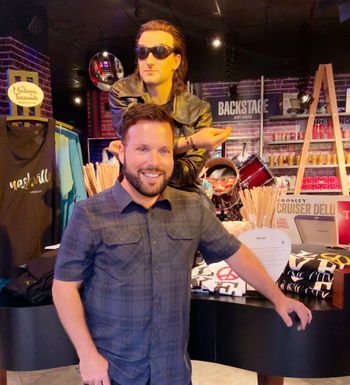 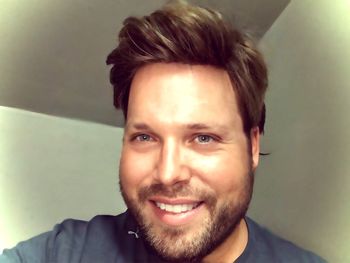 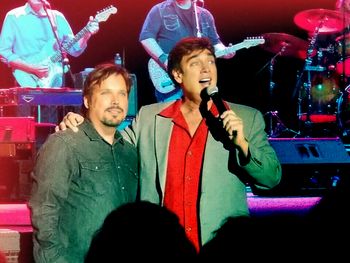 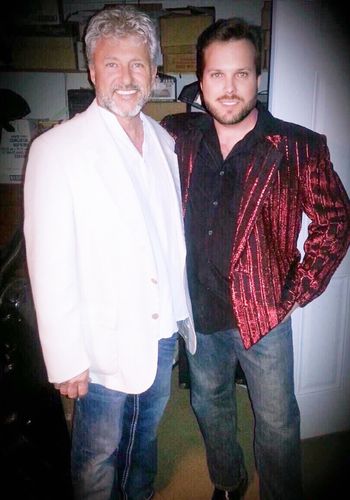 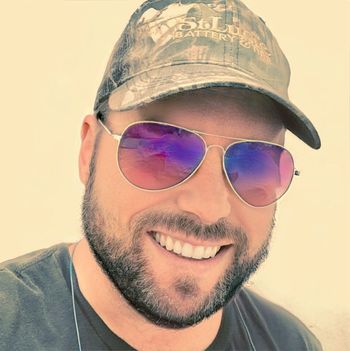 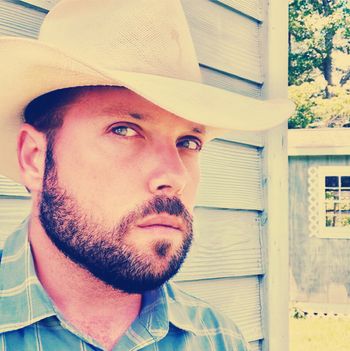 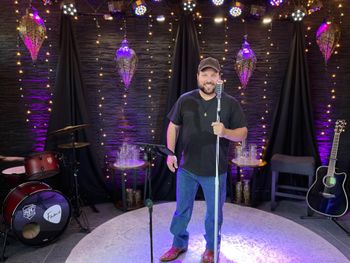 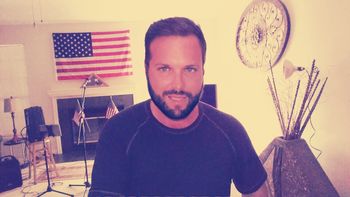